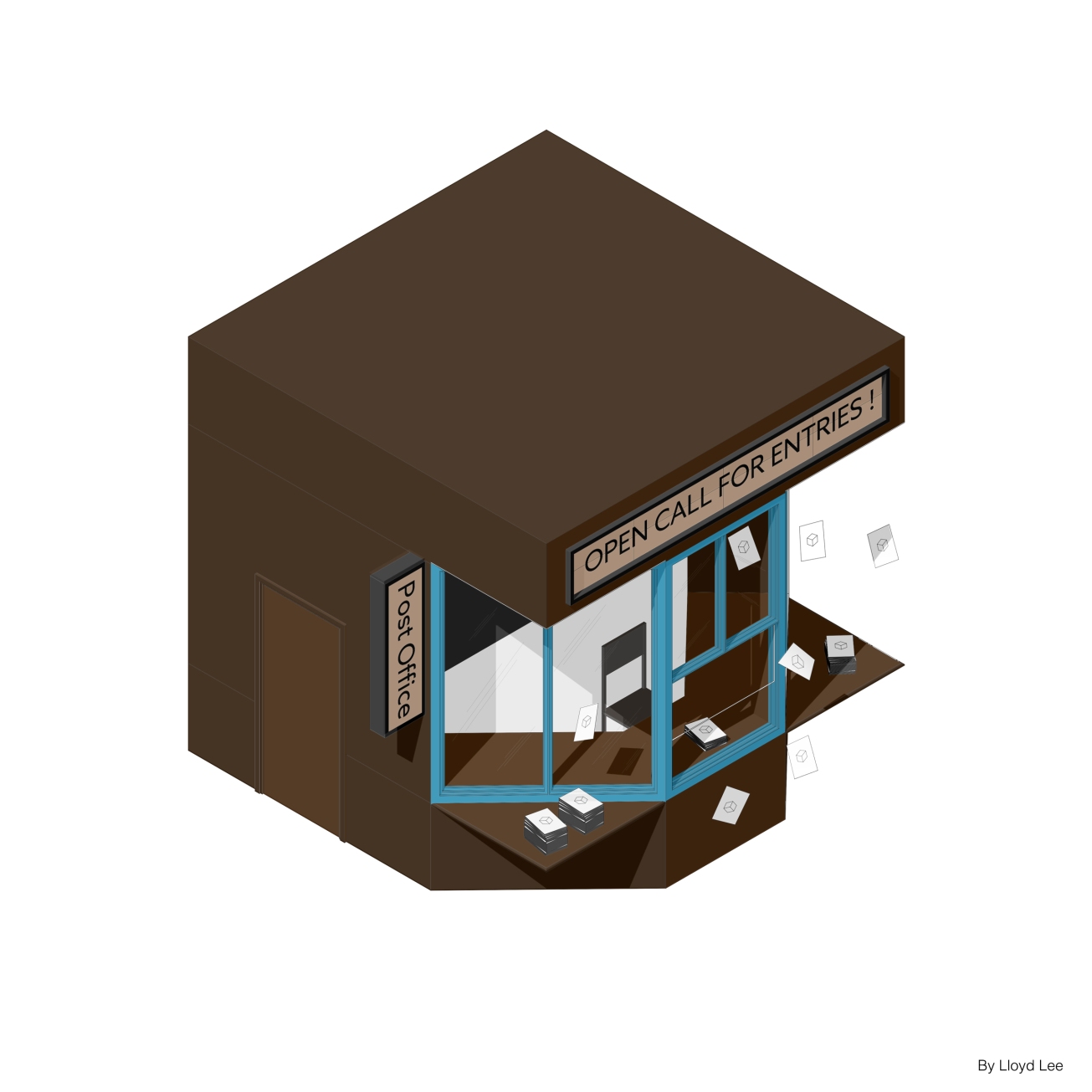 It was only February of this year that we launched our first ever brief of “the Director’s Office”. With our contributors, we managed to finish off 2 seasons which amount to 123 entries and 11 Briefs so far. Our team would like to send a massive ‘thank you’ to everyone who has been following us and supported us.

As a part of our end of year greetings, we would also like to ask for input from our followers. We are hereby launching an open brief for “A Forum in Oxford Street”, written by Olivier Jauniaux and Gleb Sheyskin. In contrast to our normal briefs, the entries can be sent in by anyone beyond our fixed list of contributors. If you would like to submit, simply download the format using the link below and send the idea to our email.

A Forum in Oxford Street

The ancient forum was a place of great social, political and technological advancement. Although its typology evolved during its time, it remained a centralised space of social interaction within the metropolis of Rome.

Fundamental to the functioning of the forum was the colonnade. Phenomenologically designed to shelter and shade from the elements, it’s interstitial nature served as a place of encounter, eating, meeting and discussion as well as formally acting as a signifier of the status and function of the spaces behind, using the column rhythms and façade details.

The fall of the Roman Empire was an onset of decay and ruin. Mined for its stone, the Ancient forums were reduced first to rubble, then after their rediscovery, kept as carefully preserved ruins: Ghosts of their former selves. However, the Forum typology continued to evolve and we can find many manifestations of the evolved forms throughout time. One such example is the Parisian arcade, an interiorized space of commerce. Fast-forwarding through time, we can observe institutional adoption of the colonnade as a sign of monumentality and sovereign stature. The space loses its functionality and phenomenon, serving solely as an indexical representations of the political or religious powers: an ambiguous status, both structural and ornamental, yet functionless.

During modernity, the phenomenology of the colonnade evolved into the awning; a column-less cantilever that provides shelter from sun and rain. In the contemporary city, the functional remnants fulfilled by the forum in ancient Rome, can now be seen in spaces like café, urban social condensers. One could say that the space under the awning protecting the cafe’s exterior seating is the closest to the functional and phenomenological typology of the ancient forum that we can observe today.

Looking at the pseudo assigned spaces we now have to promote discussion, such as the Hyde Park Speaker’s Corner, the Venice Biennale and the Milan Fieara, we seem to be gradually loosing the architecturally designed spaces in the center of the urban environment reserved as free formalized spaces of discussion. This has, instead, been transferred into the Internet.

The rise of the digital age has re-written our definition of the “forum”: A virtual space of open communication. The potential of this space is unfortunately corrupted by “trolls,” who hurl nonsensical abuse into the infinite web of uncontrolled and superficial information. Today’s challenge goes a step further and postulates the idea that as architects we can theorise responses to society’s history. Amidst the chaos of disciplinary ambiguity and digital miscommunication, can we design the next evolution of the city center forum that brings together the ancient clarity and digital enhancement? Do we provide a new definition of the forum that transcends its contemporary ambiguity of form? And is architecture still relevant as a space of discussion? 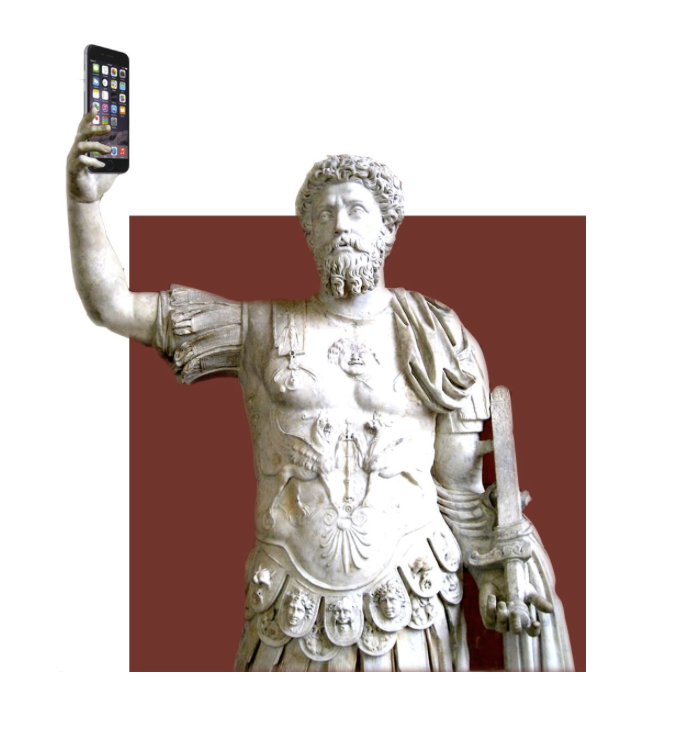 Thank you all again, and we wish you a happy new year !